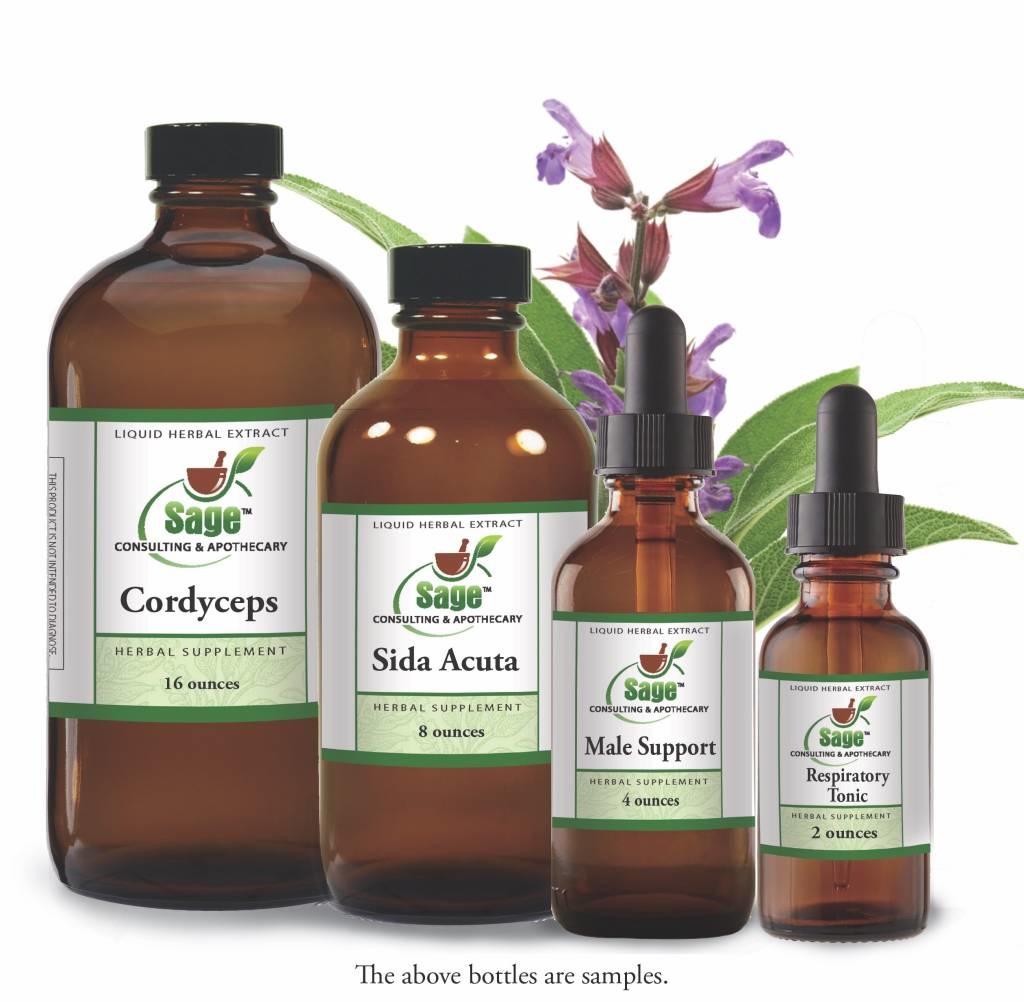 CAUTION: Not for long-term use.

Add your review
Untitled Document
Please accept cookies to help us improve this website Is this OK? Yes No More on cookies »
← Return to the back office    Hello Good Folks! We have temporarily turned off our website in order to catch up with our mail orders. Our website will be open again each WEEKDAY MORNING FROM 10 AM - 1:00 OR LATER, Mountain Standard Time. Please note: there are newly available items to be found at the bottom of the homepage. ALSO USE THE CONDITIONS MENU TO SEARCH FOR ITEMS IN THE RESPIRATORY AND INFECTION SECTIONS. THANK YOU! WE APPRECIATE YOU! STAY KIND AND LOVING AND TURN AWAY FROM GREED! Hide