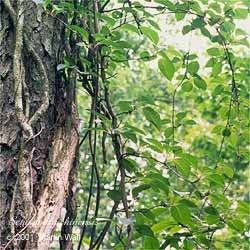 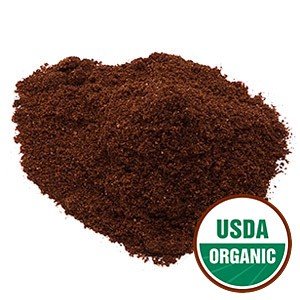 The genus name Schisandra derives from the Greek schisis, "crevice," and andros, "man," in reference to the cleft on the stamen of some varieties.

Schizandra is a deciduous, climbing, woody, aromatic vine native to eastern Asia. It grows in woods in rich, loose soil, preferring a cool climate. The leaves are oblong, alternate, and smooth on top. The pale yellow flowers grow in axillary clusters. The fruits, which are reddish in color, occur in drooping bunches, each containing two kidney-shaped seeds.

Schizandra berries can be eaten. They are also sometimes added to wine.

Avoid schizandra in cases of excess heat (such as fever), overly acidic conditions, cough, epilepsy, intracranial pressure, or in the early stages of rash. Schizandra is not recommended during pregnancy. Do not give to children under the age of two, except under the guidance of a qualified healthcare practitioner.