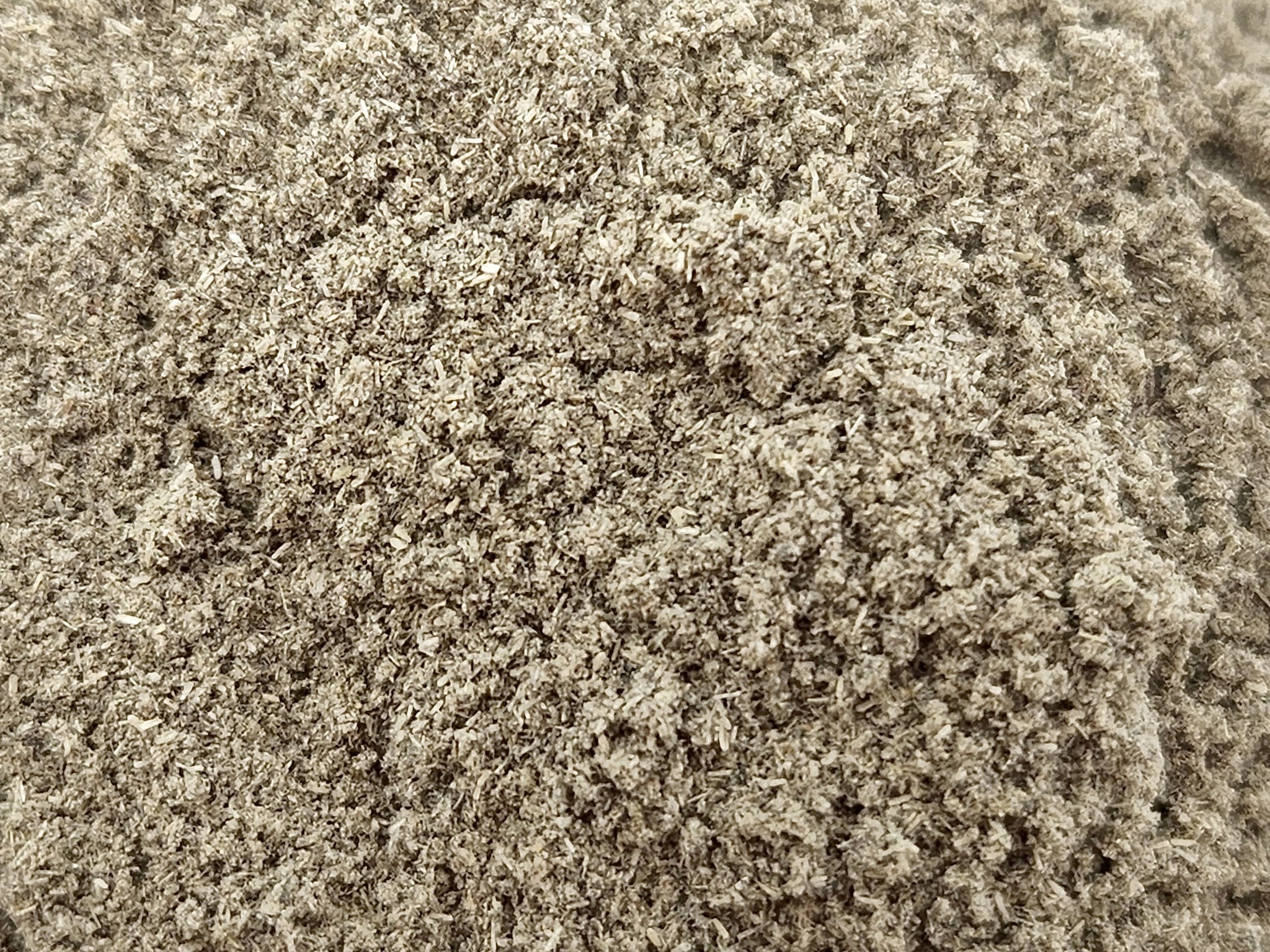 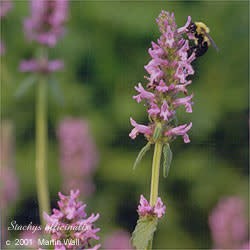 Not for use in pregnancy. Do not confuse stachys species with pedicularis species, which are also known as betony, as their uses are not interchangeable.

A perennial native to Europe, Asia, and northern Africa, Wood Betony grows in shady woods where lime is present in the soil. It has a tall, hairy stem and rough, fringed leaves. The two-lipped flowers range in color from pink to purple and bloom in whorls from short spikes. The spikes have the unique quality of having a break in the flower rings, so that the spike is interrupted.

Wood betony has long been held in high regard, as evidenced by the Spanish compliment, "He has as many virtues as betony," and the Italian saying, "It is better to sell your coat than be without betony." The ancient Anglo-Saxons wore Wood Betony as a protective charm.

The young shoots and leaves of all Stachys species can be eaten raw or cooked. The fresh plant can be made into a hair rinse yielding golden highlights. It also can be used to make a yellow dye for wool. The dried plant has been burned as a purifying incense.