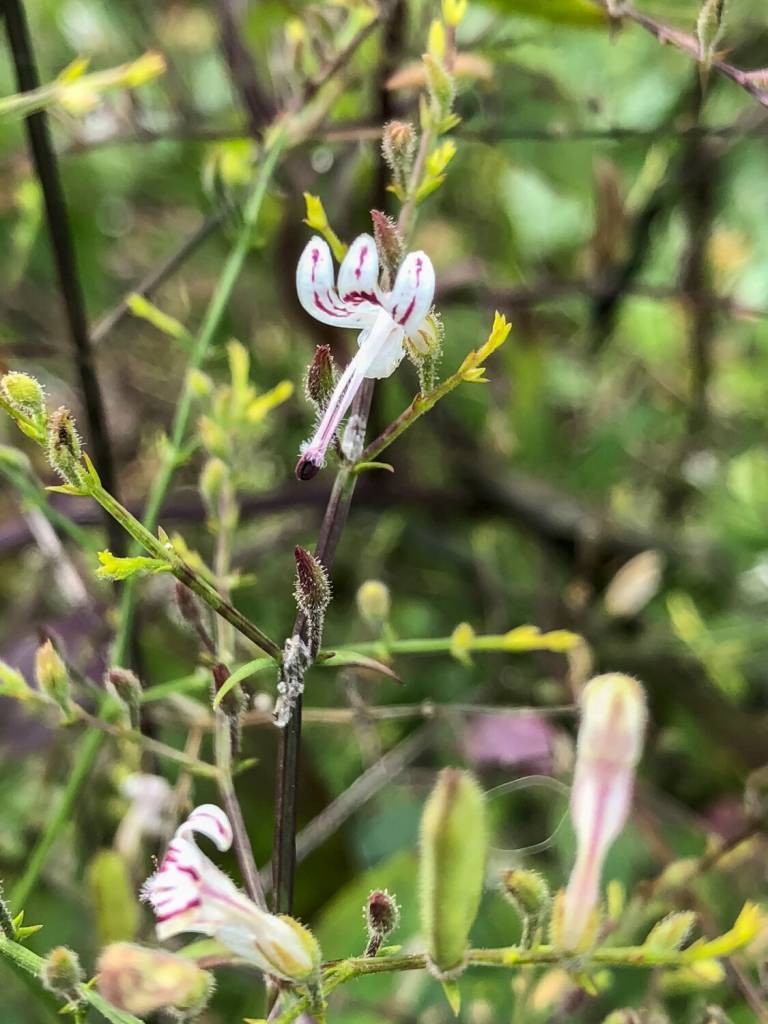 Andrographis Paniculata cut and sifted can be made into a tea, capsule, or tincture. Andrographis is a recommended herb for Stephen Buhner's Lyme Disease Protocol, and is commonly used as an immune booster.*

Andrographis Paniculata is an annual herbaceous plant in the family Acanthaceae. It is widely cultivated in Southern and Southeast Asia. It is commonly known as Green Chittrea and traditionally used to treat infections.

Andrographis Paniculata (Chuan Xin Lian) has many claims for its anti-inflammatory and immune stimulating properties.* Andrographis Paniculata is one of the herbs recommended in Stephen Buhner's Core Protocol for Lyme Disease. Andrographis has been used for centuries in order to aid in the fight against Cancer, Rheumatoid Arthritis, Lyme disease and more. It benefits symptoms of diseases like Lyme by boosting the immune system, aiding in liver protection, and promoting anti-inflammatory properties.

For Tea: Boil into tea, drink once before bed and once in the morning.