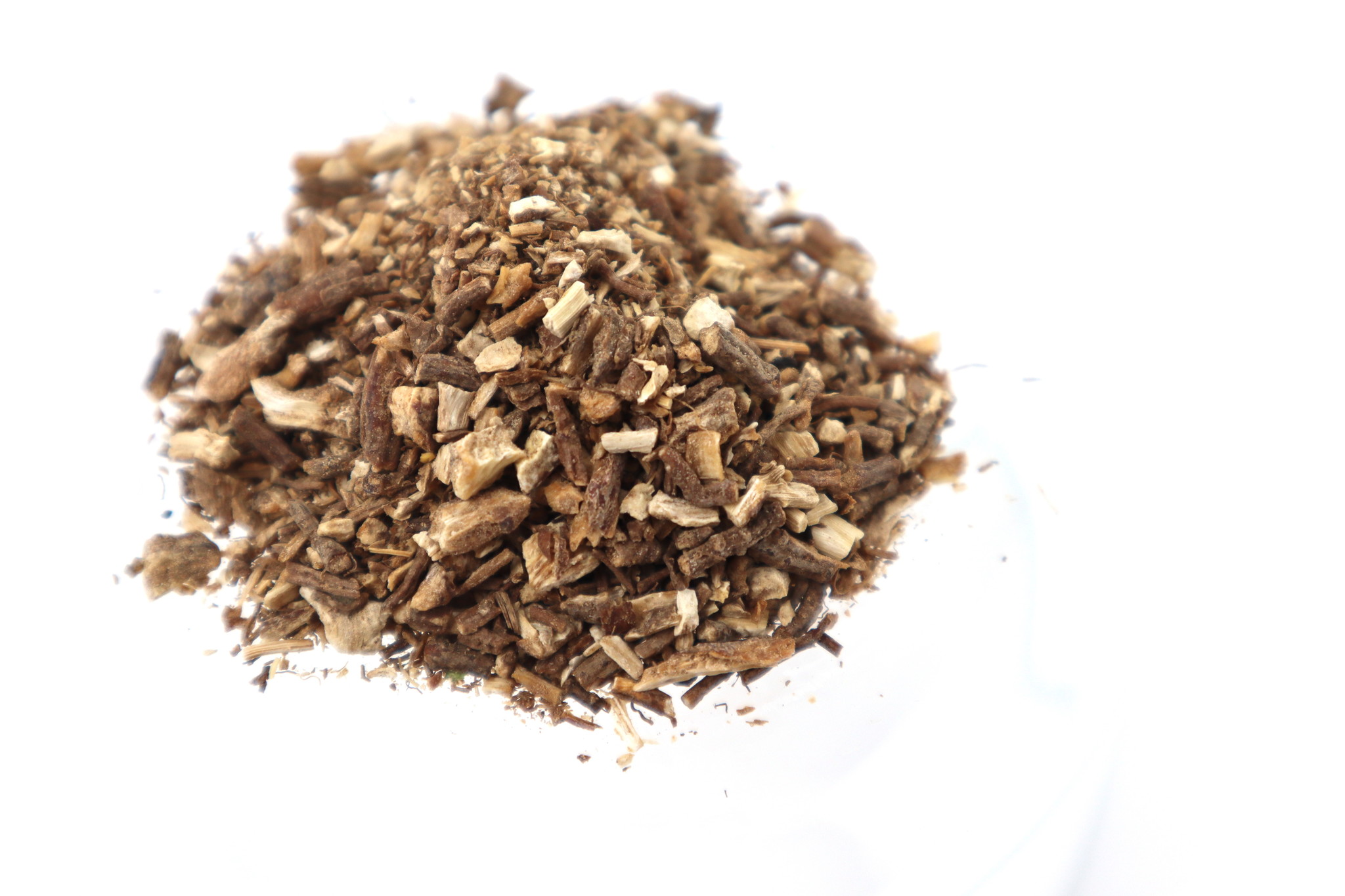 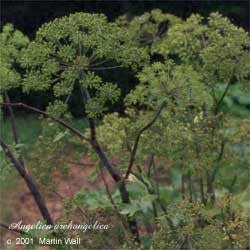 Use only the dried root, and not the fresh root. Diabetics should use angelica with caution, as the plant can increase blood sugar levels. Large doses can affect blood pressure and respiration and can stimulate the nervous system. Avoid during pregnancy, in cases of heavy menstrual bleeding, and in conditions of excess heat, such as fever. There is a slight possibility that angelica can increase photo-sensitivity in some people.

This herb is believed to have obtained the name angelica, or "angelic herb," because it was thought to help protect people against disease, poisoning, and witches. Legend recounts that the archangel Raphael appeared to a monk in a dream and told him that angelica would cure bubonic plague. European peasants once made garlands of angelica to place around their children's necks to protect them from illness and witches. And if a woman grew angelica in her garden, it was believed to indicate that she was not a witch, because witches were thought to avoid the plant. The plant may also have been given this name because it blooms around May 8th, the feast day of the archangel Saint Michael. 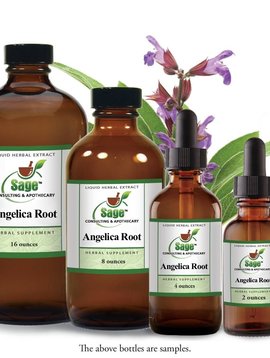 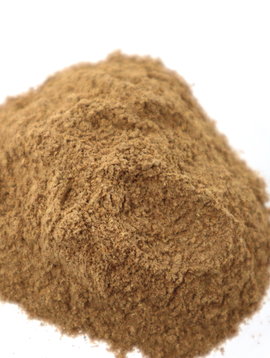