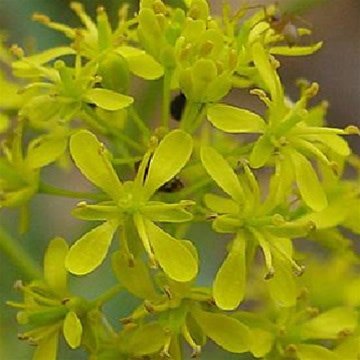 Encapsulate in "00" capsules or mix with a small amount of water, juice or smoothie. Dose: 1-2 capsules or 1/2 teaspoon powder, 3 times per day.

Safety considerations: Avoid use for longer than 1 month. Not for use in pregnancy or breastfeeding.

Isatis the genus and common name is a Greek term denoting a plant producing a dark dye.

After a double-fermentation process, the above ground portions of the plant produce a blue dye, which was used in ancient times, among other purposes, by peoples of Britain to dye their bodies blue in order to present a terrifying appearance to their enemies in battle. The dye is still in use today, though for tamer purposes, such as to enhance indigo dyes and to dye cotton a dark blue.