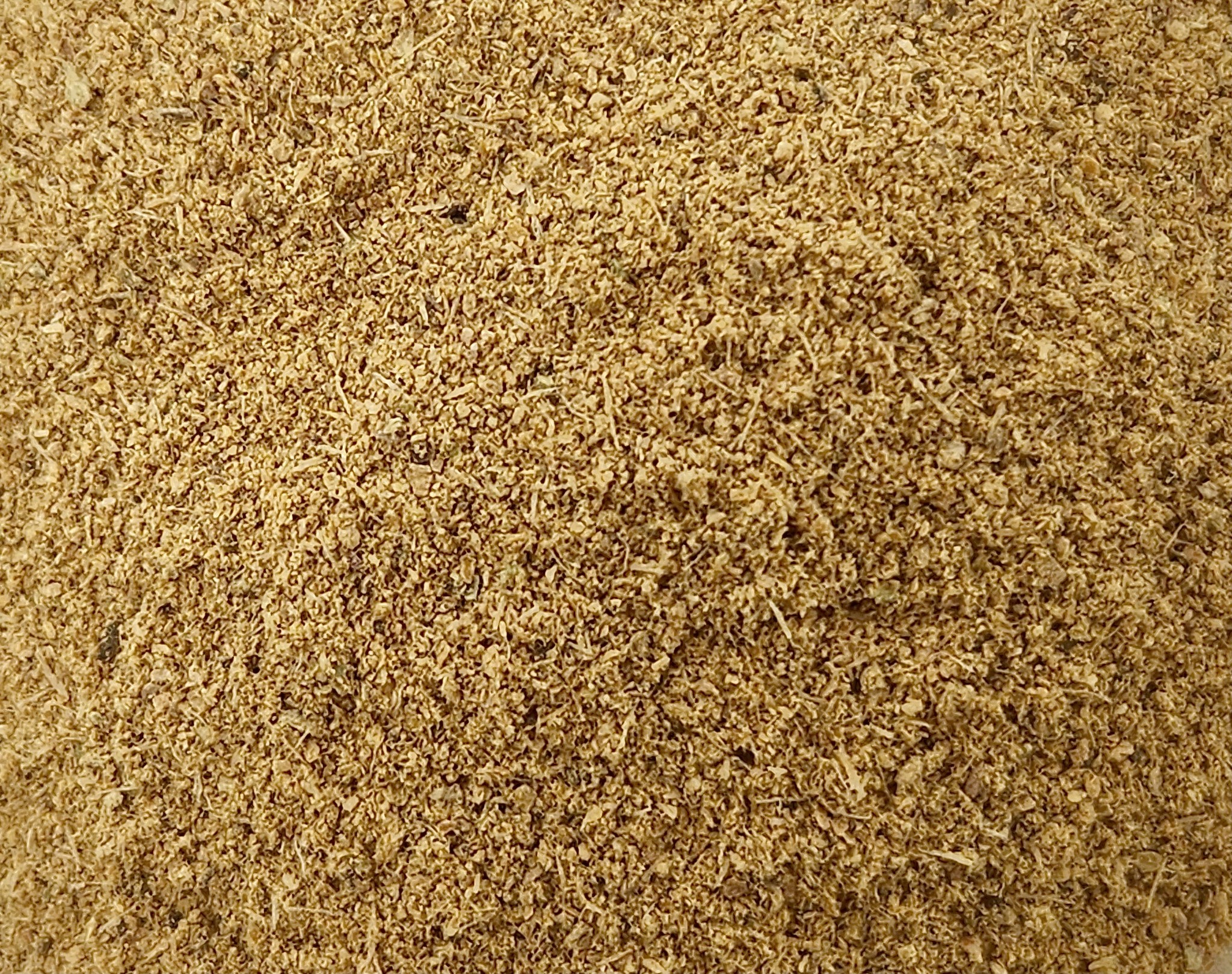 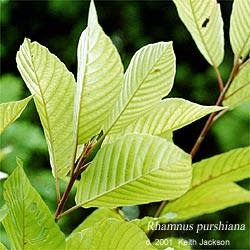 The genus name Rhamnus derives from the Greek rhamnos, "branch" or "spiny shrub." The species name, purshiana, was bestowed in honor of botanist Frederick Pursh, who first described this plant in his 1814 Flora America Septentrionalis. The name Cascara Sagrada is Spanish for "sacred bark"; the name was given by Spanish-Americans who observed the plant's use by the Native Americans.

Never use fresh Cascara Sagrada bark. The bark must be aged at least one year to reduce its griping effect. Some age it for as long as six years. Long-term use can deplete the body of electrolytes, including potassium, and weaken intestinal muscles. Excess use can cause nausea, vomiting, and bloody diarrhea. Avoid during pregnancy, while nursing, in children under twelve, and in cases of abdominal pain of unknown cause, ulcer, intestinal obstruction, irritable bowel, Crohn's disease, appendicitis, or acute hemorrhoids. Should the plant cause excess gripe, the antidote is charcoal capsules. Cascara Sagrada is not considered habit forming, but it still is best used on occasion rather than daily; if used over an extended period the bark's effect on the body lessens, requiring that more be used, increasing the possibility of negative effects.