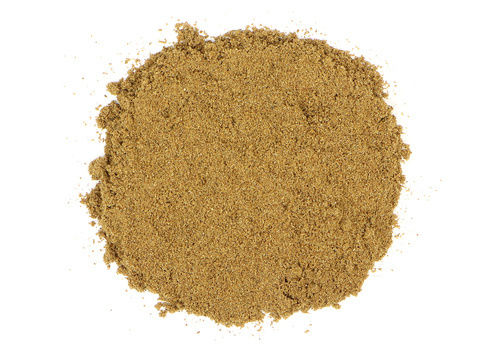 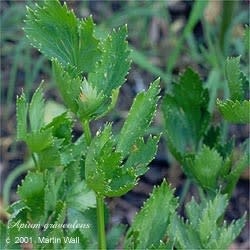 The Greeks and Romans called it "smallage" and harvested it in the wild for its medicinal properties. The Romans used it more for cooking. When it was finally grown and harvested in the middle ages it was found to be a wonderful vegetable to add to the dinner table. It was not until the 19th century that the seeds were used as a spice in recipes and pickling. It was associated with funerals and bad luck, and woven garlands of wild celery were often found in Egyptian tombs. The celery used in herbal medicine is a close relative of the celery you can buy in market. The fruit or "seed" is grayish green to brown with a characteristic, slightly bitter, spicy taste. Too much celery seed can overpower a dish, whereas a little brings out flavors in other foods. Celery seed is used in pickles, casseroles, and Bloody Marys.

Can be used to make teas, but more often used in cooking. Seldom used in extract or capsule form.

If using in therapeutic doses then not for use in pregnancy except under the supervision of a qualified healthcare practitioner. Celery seed should be used with caution by individuals with inflammation of the kidneys or a history of irritation of the kidneys.