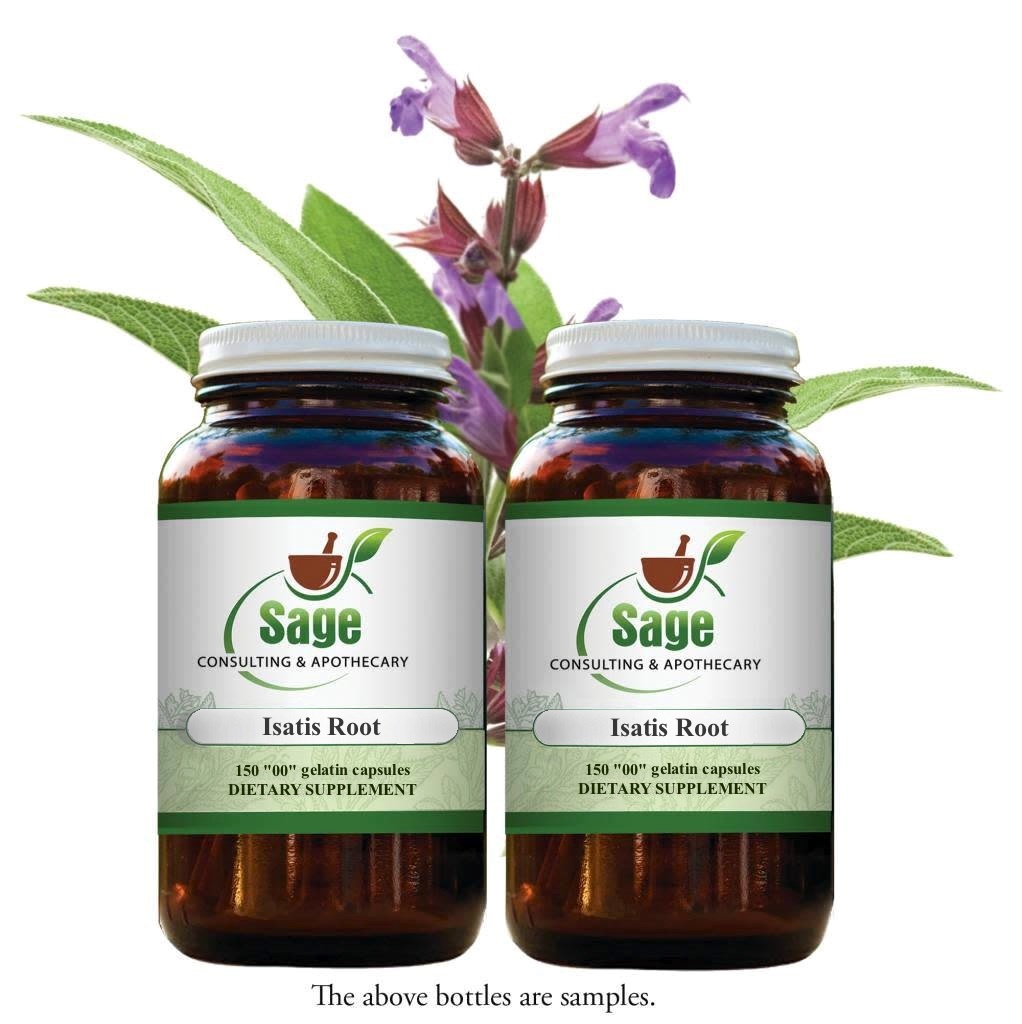 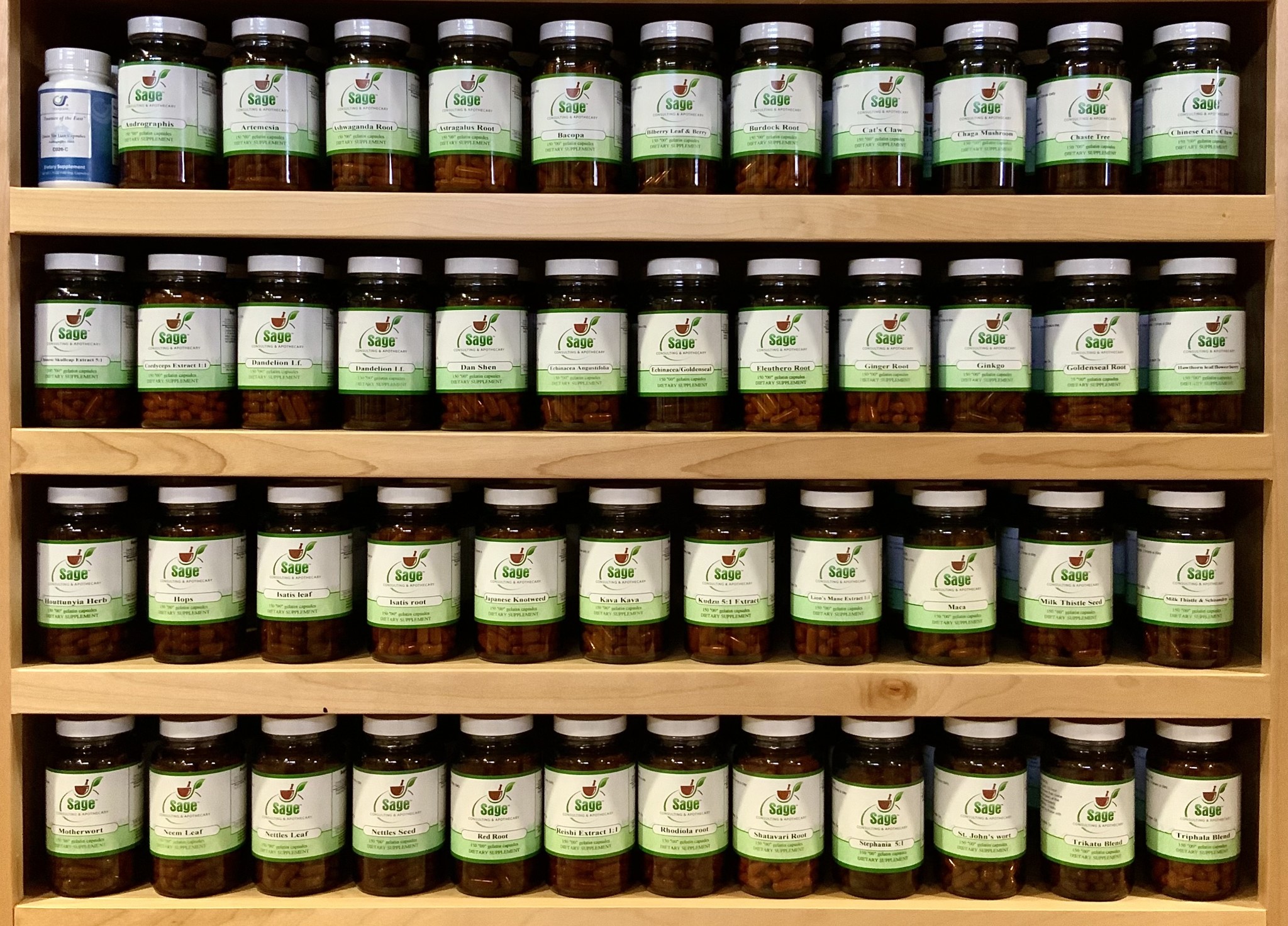 Capsules are prepared from organic herbs when available, otherwise herbs are wildcrafted and responsibly sourced.

OTHER INGREDIENTS:
Gelatin; no fillers or flowing agents of any kind are added to our encapsulated products.

CONTRAINDICATIONS:
Avoid in disability and overall weakness. Do not use for more than three weeks at a time. Long-term use can deplete the body of beneficial flora, weaken digestion, and cause internal coldness. There are some reports of Isatis causing nausea.