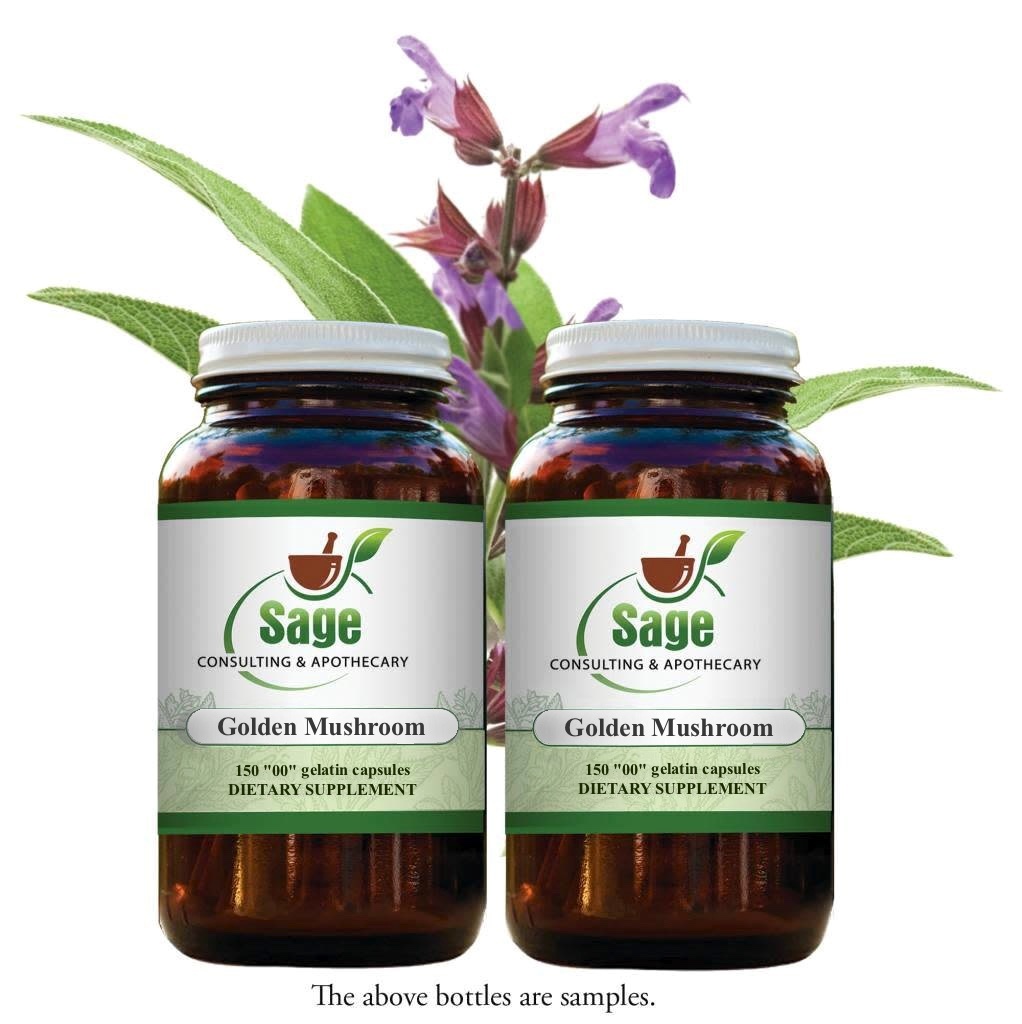 This formula is prepared from organic mushroom extracts.

2-4 caps, 2 times per day on an empty stomach for a therapeutic dose.

Gelatin; no fillers or flowing agents of any kind are added to our encapsulated products.

10 Questions to ask About Your Mushroom Supplement

1. Is the product made from mushrooms or mycelium?

Even though the label may say “mushroom”, you need to look at the Supplement Facts panel. For example, does it say Reishi mushroom? Reishi mushroom mycelium? Or Reishi mycelium? Some products will list the latin name, Ganoderma lucidum, without mentioning mushroom or mycelium.

Honest companies will reveal if the product is mycelium. They will also state in the “Other Ingredients” that there is grain or myceliated grain. Note that it is a requirement for herbal products to state “plant part” and also whether there are other unrelated materials present.

Many companies selling mycelium products will have the word “mushroom” everywhere. In their literature, label, website. Seeing the word mushroom so many times can obscure the actual product – low potency mycelium on grain.

2. Why are there so many companies selling mycelium on grain (MOG)?

MOG is actually nothing more than what commercial mushroom growers call “grain spawn”. Grain spawn is cheap to produce and is therefore economical to grow in North America. Unfortunately, mycelium grown on grain or rice contains minimal amounts of the important compounds that are in medicinal mushrooms. Myceliated grain is cheap to produce, often cheap to purchase, but the lack of medicinal compounds makes it gram for gram the most expensive product on the market.

3. Is the product a mushroom powder or an extract?

Although mushroom powders are superior to MOG powders, they are still less potent than a concentrated extract. Traditional Chinese Medicine, which has used mushrooms and herbs for thousands of years, almost always makes a tea from herbs. Tea is a simple water extract. Traditional Chinese Medicine practitioners will boil herbs for long periods of time to extract the medicinal compounds.

A hot water extract is a very simple and effective way to concentrate mushrooms and at the same time make them more bio-available. The combined use of alcohol and water is utilized when some important compounds in the mushroom are not water soluble, such as Reishi or Chaga triterpenoids.

4. Does the product make any statement regarding the amount of the medicinal compounds?

The majority of medicinal mushrooms are known for their active polysaccharides, called beta-D-glucans. Some mushrooms like Reishi also have triterpenoid compounds. Take note of whether these compounds are listed and quantified. If they are, make sure the company can support this claim with actual testing documentation. Some companies list multiple “active” compounds without any actual testing results.

Don’t be fooled by high polysaccharide numbers. Polysaccharides can simply be starch, which is an alpha glucan and a major component of grain. Grain is commonly found in mycelium products.

5. Is the product Organic?

Be sure it is Certified Organic. It should have the logo of USDA Organic or NOP or other certification organization. Natural does not mean organic. Nammex has been working with organic mushroom producers in China for 20 years. They organized the first organic certification courses for mushrooms in China in 1997. Our growers are time tested.

6. Where is your product made? Where does it come from?

Mushrooms utilized as nutritional supplements are rarely cultivated in North America. It’s just too expensive. Most mushrooms today come from Asia, primarily China. In fact, China produces 85% of the world’s mushrooms. Even Japan, a traditional mushroom producer, is the number one importer of Chinese mushrooms.

7. Can I trust Chinese mushrooms? All I ever hear are stories of how polluted it is in China.

Any company selling food or herbal products grown in China will be required to run detailed analyses. First and foremost will be a Heavy Metals test. Then it will be important to test for agricultural chemicals and microbial contamination. Call the company and ask if their mushrooms meet the standards set for these categories.

Nammex gets all its mushrooms deep in the mountains of China, far from the lowland industrial pollution. Our mushrooms come from the ancient Chinese heartland, the original source of world mushroom cultivation. They have a rigorous testing program that all products must meet before they are released.

8. I have a product that says it’s mycelium and mushrooms. Is that a good combination?

Some companies make the claim that their product has “all stages”, or is a “unique combination” of mushrooms and mycelium. They may also claim this is therefore “full spectrum”. They make further claims that this provides a more diverse menu of medicinal compounds. A mushroom and its mycelium are actually made of similar tissue, but with important differences. Mushrooms are genetically more complex and have more medicinal properties.

Look to see if the companies that make this claim actually give you a percentage of each fungal part. One company that makes this claim uses only 10% mushroom in one of their products. Another doesn’t even state how much of their mycelium product is actual mushroom.

Don’t be fooled. Mushrooms are more expensive and therefore likely to be left out or included in small amounts just to make the claim of being present. Call these companies and ask them to provide some guarantee of the actual amount of “plant part” presence.

9. Is your product “Full Spectrum”?

What actually does a full spectrum mushroom product mean? Generally speaking, this means that the product in question has all the major components of the mushroom present. So an analysis of the product would show a profile that matches the data that is present in major published research or government databases.

For example, the USDA has a database of foods and natural products that lists nutritional information based on approved analytical tests. If the product is a mushroom extract, full spectrum would indicate that the naturally occurring components would remain in approximately the same ratio as the mushroom itself.

How is it possible then that mycelium grown on grain or rice, which is part of the final mycelium product, can be full spectrum? It simply can’t be, by definition. Whether you have pure mycelium or a real mushroom, the addition of grain negates a claim of full spectrum. It gets worse when one realizes that the majority of a MOG product is actually grain.

This product is made using only 100% whole mushrooms. This is the true definition of Full Spectrum.

10. Did you know that a mycelium product cannot be labeled as a mushroom?

Be aware that mycelium on grain producers always use the term mushroom for their product sales. This is misleading and is counter to FDA regulations. Be certain of your product labeling. 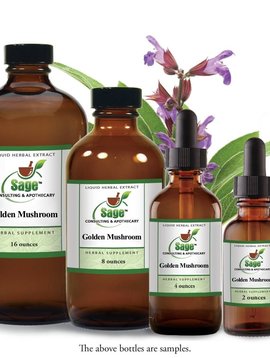 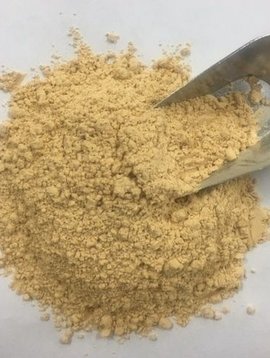