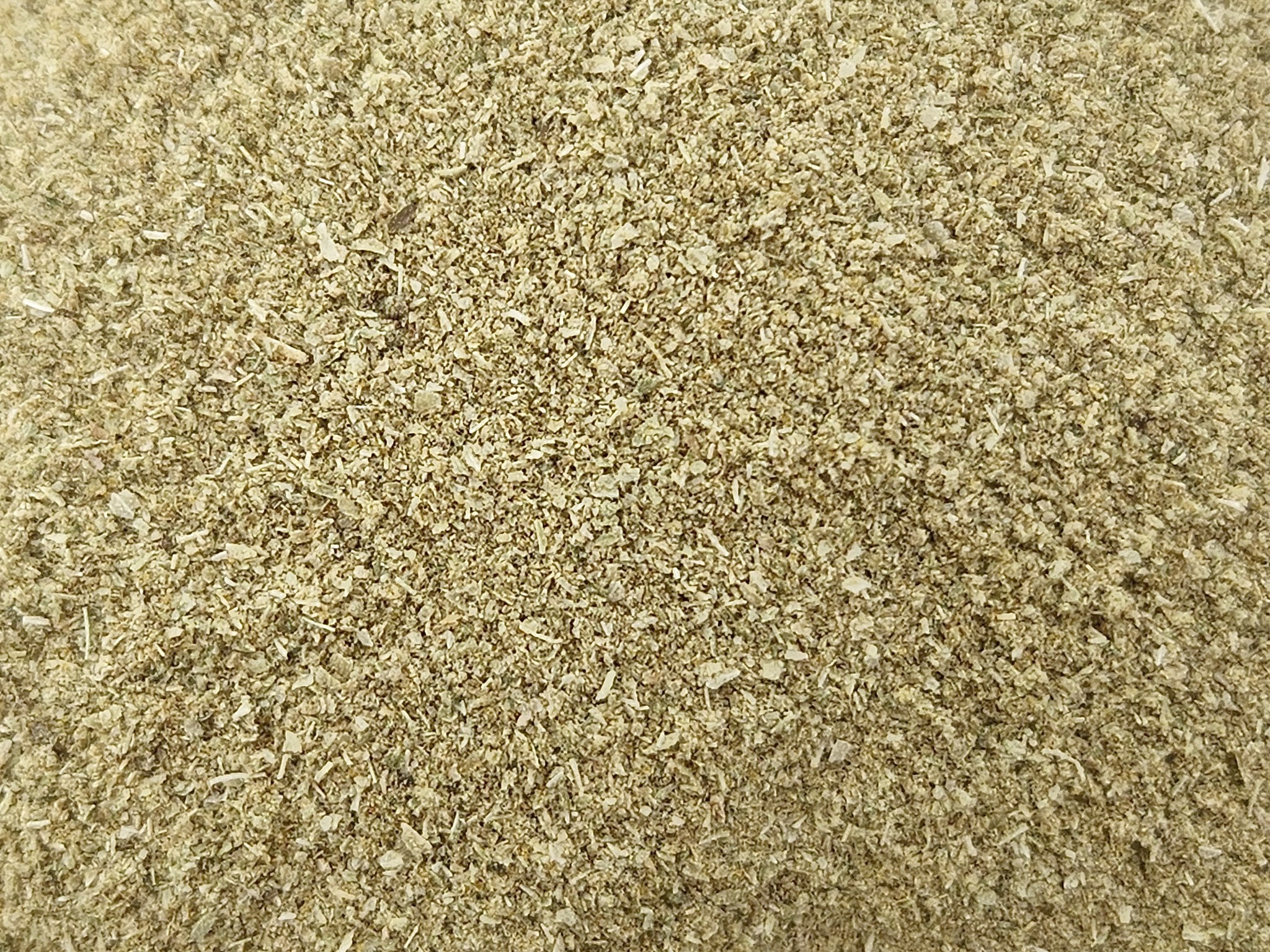 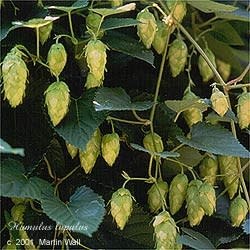 Encapsulate in "00" capsules. Dose: 1 capsule before bed. Or mix with a small of amount of water, juice, honey, or in a smoothie. Dose: 1/4 teaspoon powder before bed.

The strobiles are not generally considered edible, except as tea and for flavoring waters and beers. The young leaves (before they have opened) and fleshy rhizomes can be eaten, as can the tips of the shoots, which are eaten in spring, like Asparagus.

In ancient times Hops was used, much like its close relative Hemp, to make rope, bedding, cloth, and paper. Some like to smoke Hops for the sedative effect. Hops also can be made into sachets and placed in pillowcases as a sleeping aid and to prevent nightmares. Abraham Lincoln and King George III are both said to have slept with Hops pillows. However, the most well-known use of Hops is in making beer, for which Hops have been used since the Middle Ages; it functions as a preservative and also imparts a bitter flavor. A brown dye can be made from the flowers and leaves. The essential oil is used in perfumery.