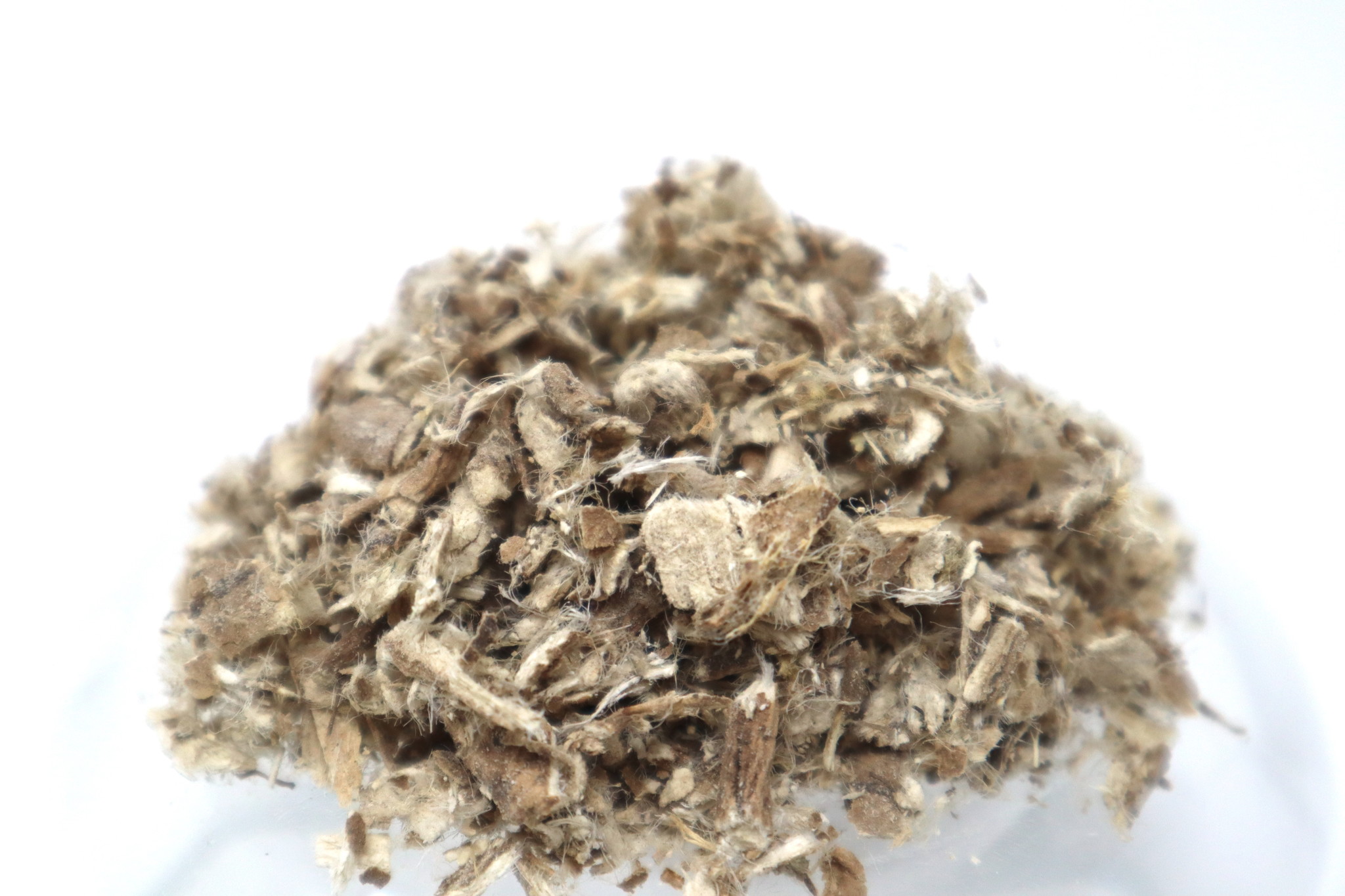 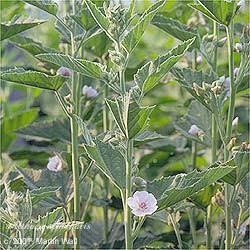 Make a cold infusion using 1 heaping tablespoon, in a muslin bag, per 4 cups of water. Soak for 2 hours to overnight. Squeeze out bag into the "tea" water. Simmer 10 minutes. Whisk and drink. Dose: 1 cup, 2-4 times per day.

Marshmallow is a hydrating herb that can be used in the bath to moisturize dry skin and in hair rinses to moisturize and add luster to dry hair. It is commonly substituted for Slippery Elm bark in herbal remedies, as Elm becomes endangered due to Dutch Elm disease. The root and stem yield a fiber that can be used in papermaking. Marshmallow root powder has been used as a binding agent in the manufacture of pills; the root also yields a glue. The oil from the seed can be used to make paints and varnishes. The peeled root can be given to teething babies for them to chew on (under supervision, of course). The peeled root can also be used as a toothbrush.