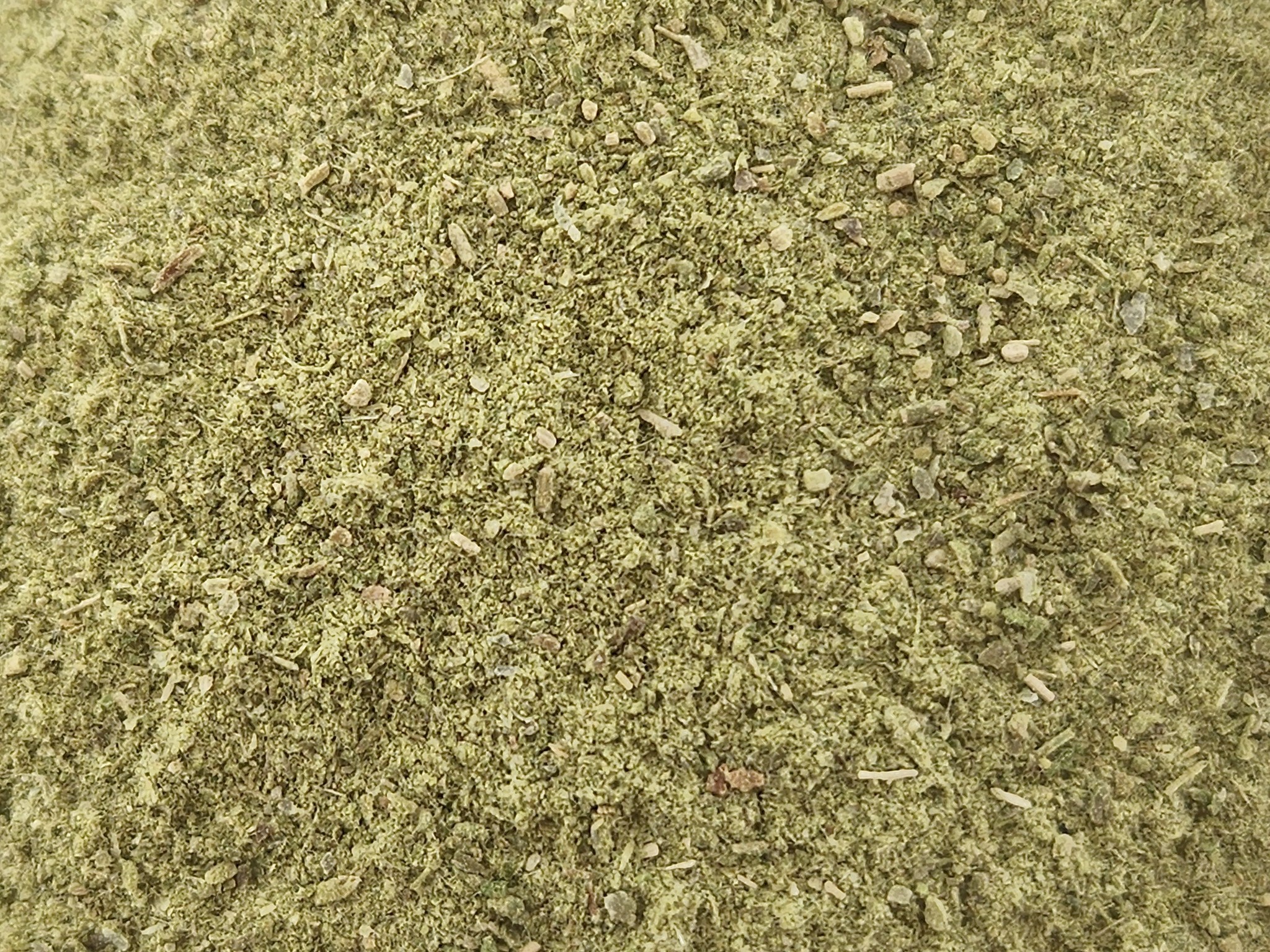 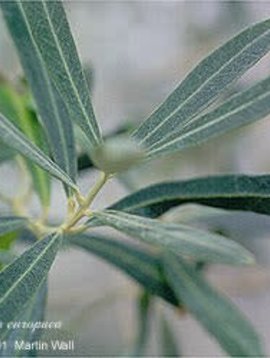 The genus name Oleum is Latin for "oil." The species name europaea denotes the plant's European origin. The common name Olive derives from the Greek name for the tree, "elaia".

Olive leaf is not generally considered edible, but the Olive oil most certainly is. The oil is very nutritive. Extra-virgin Olive oil is considered the highest quality, being of the first pressing of the fruits. Virgin Olive oil comes from the second pressing. Subsequent pressings of the Olive pulp and seeds use solvents and high heat, and the resulting oil is marketed as "pure" Olive oil. However, this oil may contain traces of the solvents used in the pressing, and because it has been exposed to high temperatures, the oil may not be of the best flavor. In general, Olive oil should not be heated to a high temperature, or its flavor will deteriorate. The Olives themselves are also edible. Raw, unripe Olives are extremely bitter. They are often cured in lye, salt, or vinegar before being eaten.

Olive has been a symbol of peace since ancient times; the Olive branch is still used as a symbol of peace for the United Nations. Olive oil has long been used in oil lamps. It is often included in cosmetic creams and lotions for its emollient properties. It is often used as a carrier for essential oils that need to be diluted before being applied, and it is considered a nutritive even when applied topically.