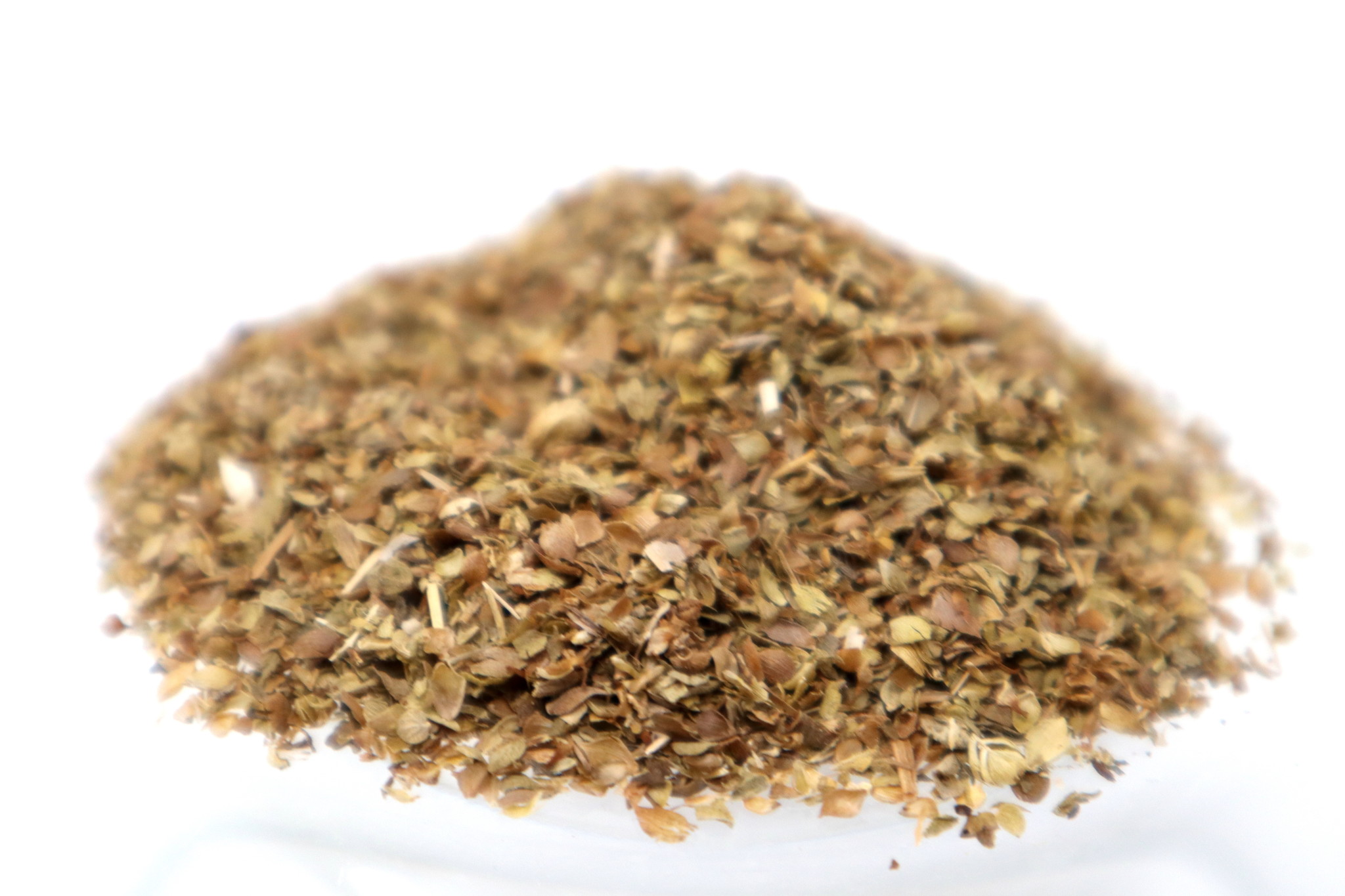 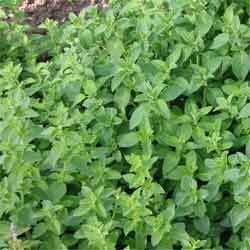 The genus name Origanum and common name Oregano derive from the Greek words "oros" and "ganos", meaning "joy of the mountain," in reference to the plant's beauty and mountainous origins.

Oregano is a perennial (in warmer climates) native to northern Africa, Europe, and Asia but is cultivated worldwide. It bears small, opposite, oval, grayish green leaves on a square stem and can grow to about 2 1/2 feet tall. It produces pinkish to purple hermaphroditic flowers in erect spikes. It can grow in almost any kind of soil and thrives in dry conditions with lots of sun.

Oregano, fresh or dried, is a common culinary herb. It can lose much of its aromatic qualities if heated, so using it in its raw form, or adding it at the end of meal preparation, is ideal. Oregano is sometimes used to flavor beer, bitters, and vermouth. It makes a spicy tea.

Romans made wreaths of Oregano to crown young couples, as the herb symbolizes love, honor, and happiness. The essential oil is used in perfumery and soap making; smelling it helps lift depression. In the garden the plant repels ants. In folkloric tradition, Oregano is used in love spells and when carried is said to intensify love, increase prosperity, and give protection against sickness.