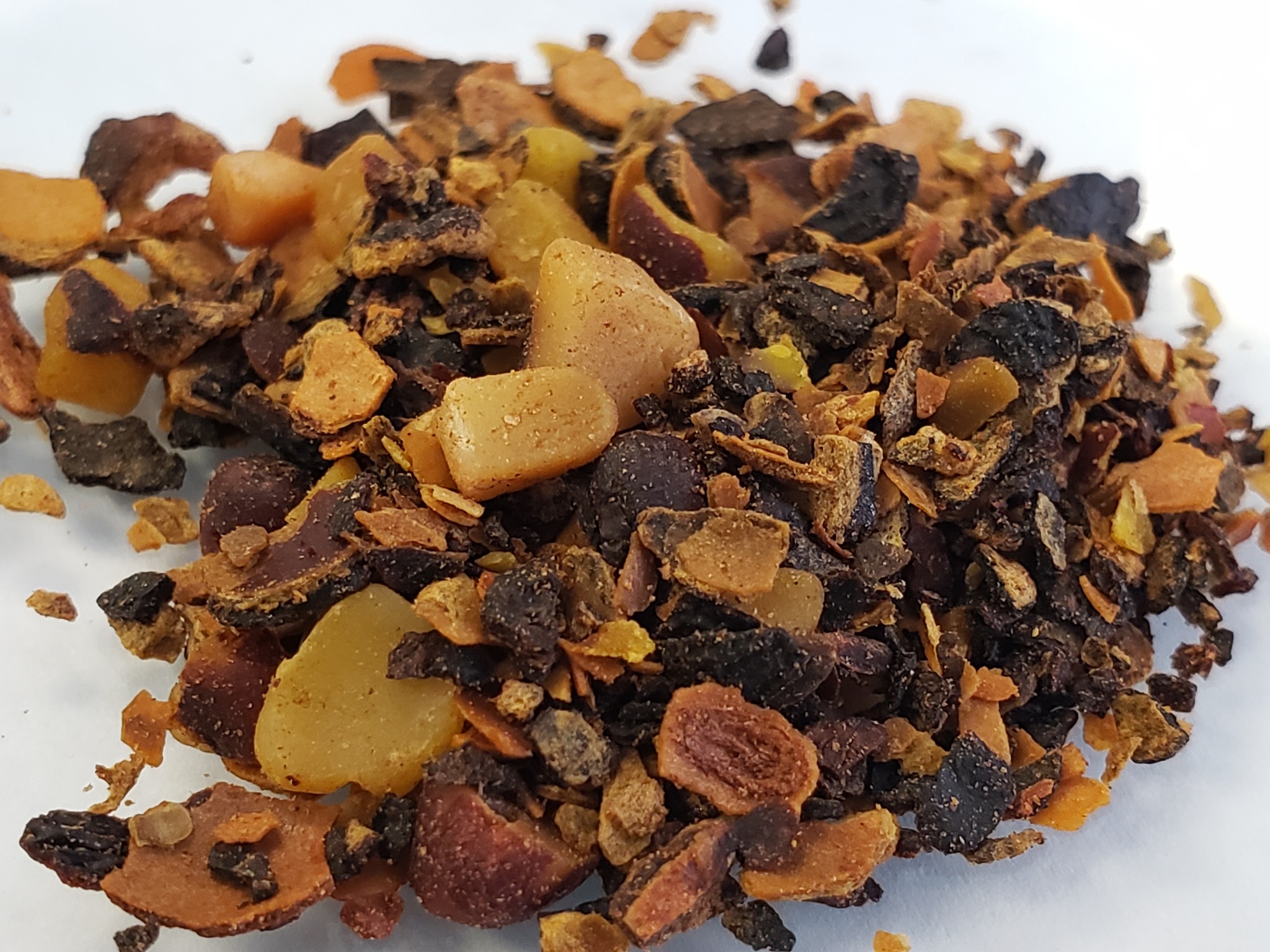 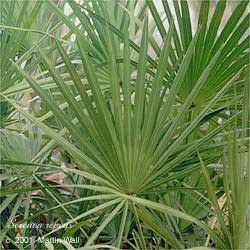 Saw Palmetto is a small evergreen palm native to the southeastern United States. It grows to about 6 to 10 feet in height. Its leaves have fifteen to thirty divisions, with sharp edges like a saw, that branch out in a fanlike shape, radiating from a central point. The flowers are whitish green with three to five petals. The reddish to dark purple berries resemble black olives and have a hard brown seed within. Be careful when harvesting this plant from the wild, as its native habitat is often also habitat for diamondback rattlesnakes.