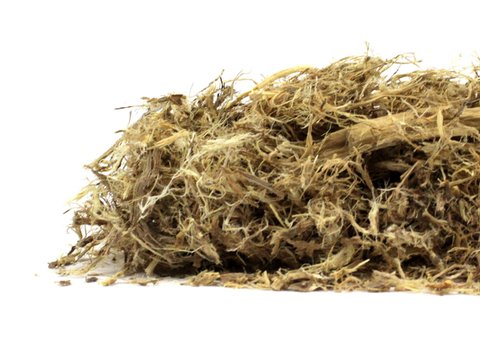 Not for use in pregnancy. Use topically unless under the care of a qualified health professional.

A perennial member of the pea (Fabaceae) family, Wild Indigo favors dry, poor soil in open areas and is common throughout the northeastern United States as far south as Florida and west as Minnesota. A North American native, both its common name and its botanical name (which combines the Latin and Greek words for "dye") indicate that it should be a rich source of dark blue pigment, but unfortunately the dye it yields (which is contained in the cream-colored to bright yellow flowers and seed pods, difficult to extract) is considered inferior to that of the true indigo plant (genus Indigofera). Instead, Wild Indigo root has a long history of traditional indigenous use, dating back to the Mohegans of southern New England.

An inferior blue dye can be extracted from the flowers and seed pods through a complicated process involving chemicals and fermentation.