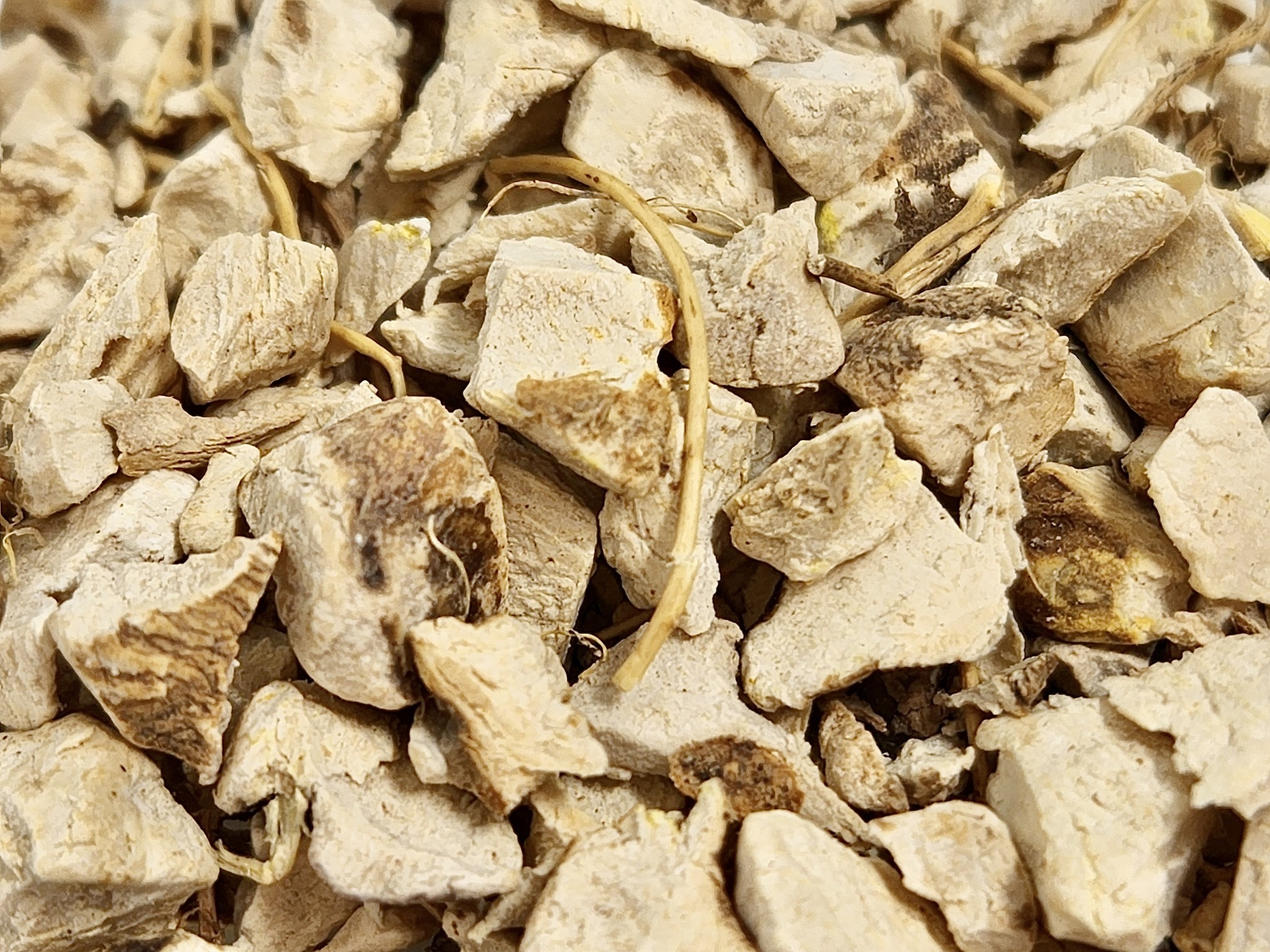 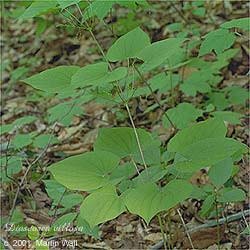 Avoid large doses during pregnancy, except under the guidance of a qualified health-care practitioner. Avoid large doses in cases of constipation or high blood pressure. Many species in the genus have poisonous tubers, so eat only those that are known to be edible.

The genus name Dioscorea was given in honor of Dioscorides, a renowned first-century Greek herbalist and physician. The common name Yam derives from the Spanish name for the plant, "name."

This perennial is rather beanlike, with meandering, twisting, climbing vines. Dioscorea japonica and D. polystachya are native to eastern Asia, while D. bulbifera is native to Africa and Asia and D. villosa is native to North America. The flowers are yellow, green, or lavender, the roots long and tuberous, and the leaves simple or palmately lobed.