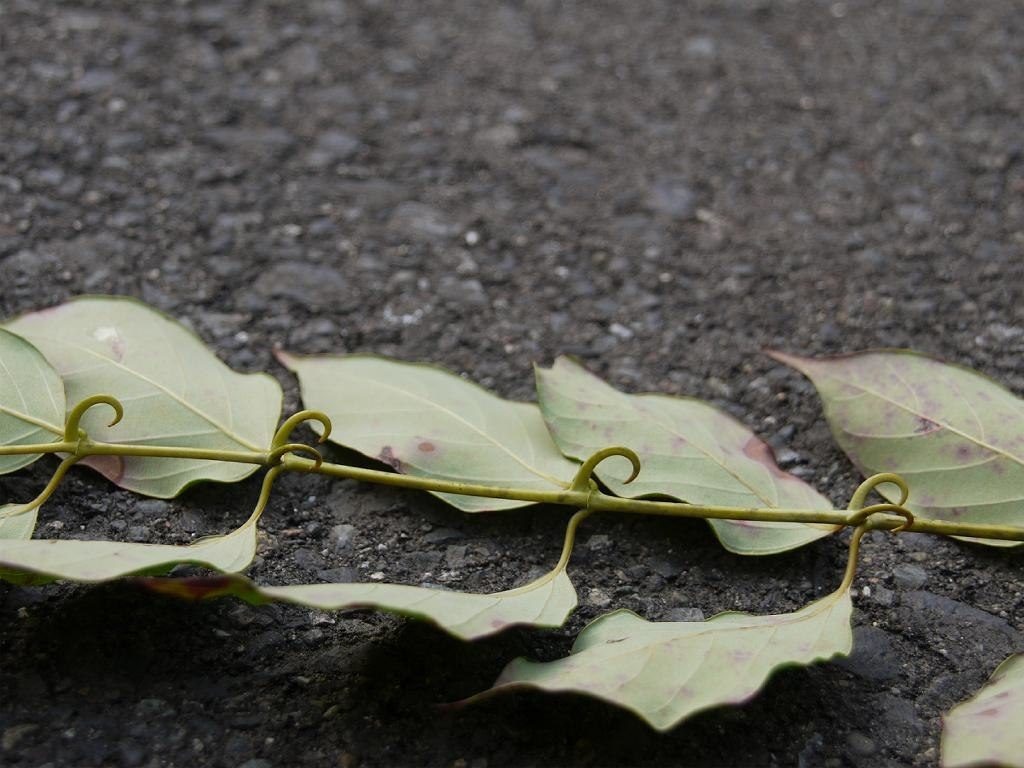 Our wildcrafted Cat's Claw (Uncaria tomentosa) inner bark cut and sifted can be made into a tea, capsule, or tincture. Cat's Claw is a recommended herb for Stephen Buhner's Lyme Disease Protocol, and is commonly used as an anti-inflammatory.*

Uncaria tomentosa, also known as uña de gato in Spanish, has aptly received its name due to its sharp, curved thorns. Cat’s Claw originates from the Amazon forests in South and Central America, where its vines can be seen climbing up to heights 100 feet tall--its “claws” grasping onto the surrounding trees.

Cat's Claw has many claims to its ability as an anti-inflammatory*. It contains compounds that make it extremely useful in reducing swelling, especially in cases of arthritis and joint pain.* Cat's Claw is one of the primary herbs recommended in Stephen Buhner's Core Protocol for Lyme Disease. Other traditional uses for Cat’s Claw range from stimulating the immune system, aiding in digestion, and fighting viral infections.*

For Tea: Simmer 1 or 2 teaspoonful of the inner bark in 1 cup water for 10 minutes. Drink 3 x daily.