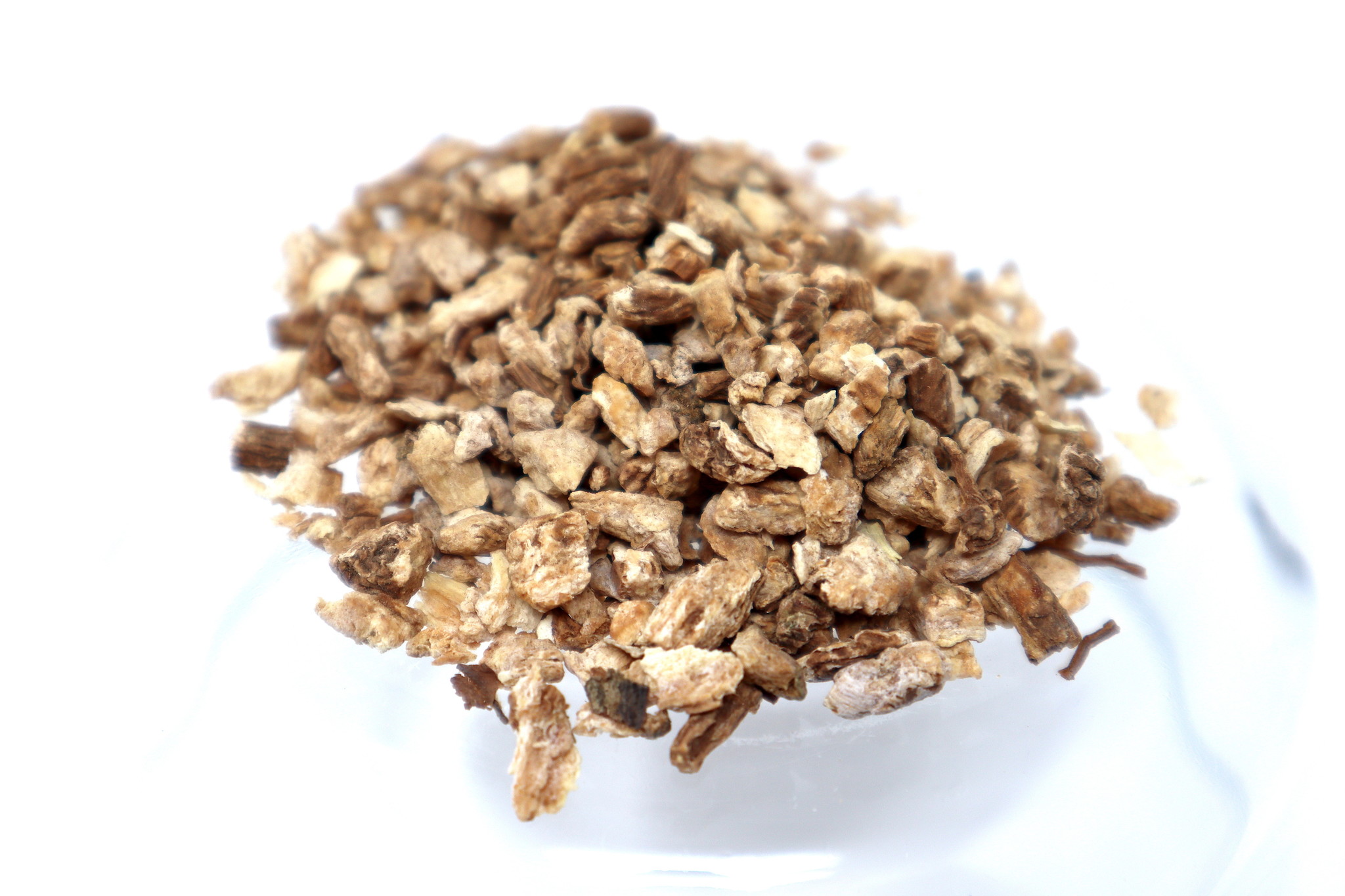 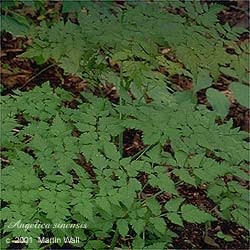 Do not use during pregnancy unless advised by a qualified health professional. Do not use with blood thinning medication.

The genus name Angelica derives from the Greek angelos, "messenger," which is also the root of the English word angel. The English spelling of the Chinese name appears variously as dong quai, tang kuei, and tang kwei. The Chinese name translates as "state of return," in reference to the belief that the herb helps blood return to where it belongs, rather than stagnating.

Dong Quai root is edible and is often added to poultry or grain dishes or soups. In fact, in some parts of Asia it is traditional for new mothers to eat Dong Quai chicken soup for a month following childbirth.